Following the publication of Oli Mould’s paper “Brutalism Redux: Relational Monumentality and the Urban Politics of Brutalist Architecture” at the end of last year (freely available here), and his review of Jessie Brennan’s Regeneration! Conversations, Drawings, Archives & Photographs from Robin Hood Gardens at the start of this year, we’d like draw attention to an event Oli is organising at the Science Museum…

Brutalist buildings are being demolished and new, late-capitalistic and homogenous (often glass and composite-clad) towers erected in their place. Some heritage institutions are resisting this and campaigning to get many brutalist buildings listed in an attempt to preserve their architectural iconography, with the rhetoric one of preserving a historical architectural form against the forces of contemporary urban development. But the history of Brutalism is more than this; it incorporates a radical aesthetic of anti-beauty and sociality.

Critics of Brutalism point to its dehumanising and belittling qualities, which has translated into a political rhetoric that has reduced Brutalism to a style; one that can be dismissed as “ugly” and “out of date”. To counter this, Brutalism’s ethical ideology needs to be recuperated in the service of the style’s defence. Furthermore, Brutalism can have an added political ethic that can critique the current era of urban development. In effect, Brutalism as political architecture is, as Owen Hatherley notes, “dormant…and ready to be recharged”.

The event will have two sections, tickets will be required for both (links provided below). 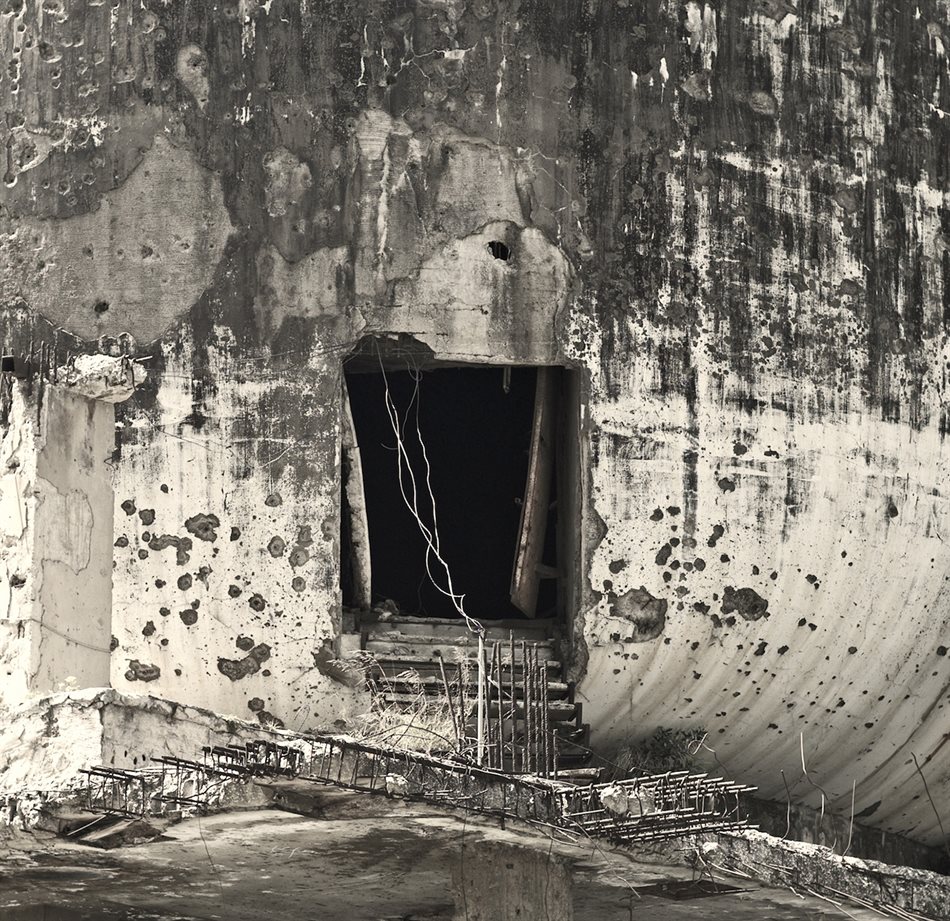 Jessie Brennan (artist and author of Regeneration! and Re: development)

6pm-7.30pm: Drinks reception with exhibition of some of Jessie’s and Chris’ work

Christoph Lindner (School of Architecture and Allied Arts, University of Oregon), with discussant Owen Hatherley (critic and author of Militant Modernism and A Guide to the New Ruins of Great Britain)

Adopting a transnational and comparative approach, this talk examines the connections between brutalist architecture, ruin aesthetics, hipsterfication, and the violence of globalization in locations such as Beirut, Detroit, London, and São Paulo.

Christoph is author of a number of books on the intersection of cities, architecture and the humanities including Cities Interrupted (2016), Imagining New York (2015), Inert Cities (2014) and Globalization, Violence, and the Visual Culture of Cities (2009). He also published essays and articles on art, literature, urban visual culture and urban theory.

This event, which will take place in the Science Museum, is organised by Oli Mould, RHUL, as part of a series co-organised by the Royal Holloway Centre for the GeoHumanities and the Humanities and Arts Research Centre.